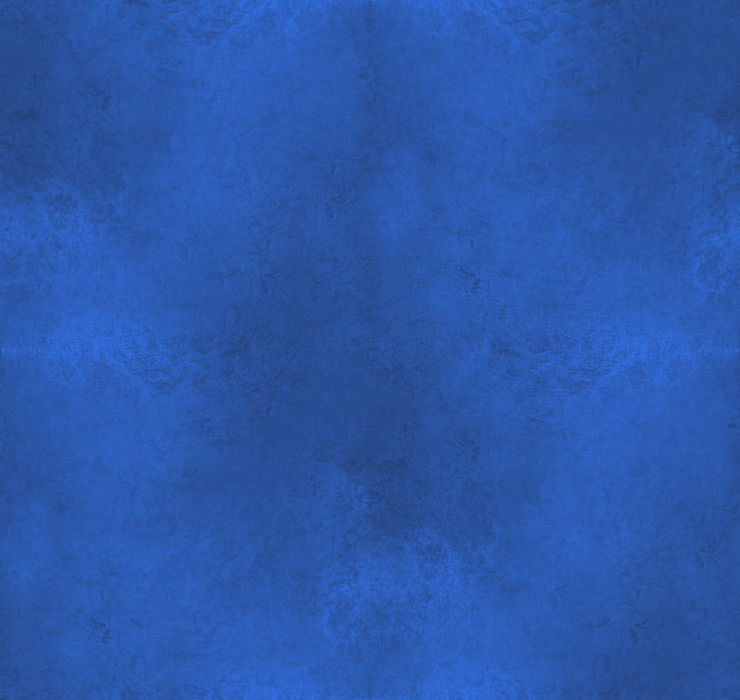 Zephyr135 wrote: In terms of stats, no. In terms of damage output, yes. PG is +25% damage, DW is +50% damage, relative to OH, assuming all parameters are controlled for.

Thanks Zephyr! In other words, except for not being able to use OH/PG-only weapon arts, DW is strictly superior to OH/PG when both slots are equipped with weapons?

Zephyr135 wrote: The second weapon is averaged with the main weapon as if Rush were using DW. Half of its modifier is also added, but it's not exactly noticeable until you start trying to achieve all sorts of damage bonuses and synergy. And finally, even though the second weapon isn't actively used, its effect is already taken into account.

So fundamentally, there is not much difference between the three different wield styles (DW,PG,OH) as long as both slots are equipped with weapons?

Zephyr135 wrote: Just need to think outside the box a little bit.

1. Yes, DW is the strongest stance not just because of having a second weapon. The second weapon also means being able to attach another effect. But it does average weapon stats and tanks evasion. But if all you care about is damage, then DW is the best.

2. OH + Shield is great when set up with a lot of evasion boosters. Damage isn't the greatest, although shield bashes will make up for some of it, but at least Rush has less of a chance of dying.

3. That depends on the equipment. As an example, Might Longsword vs Might Zweihander. Their stats are quite similar, but the Longsword has slightly better EVA and CO/CD rates. Plus, the Longsword is small enough for Rush to double up on its effects.

4. Weapon Arts are nice and all, but I'd rather be able to consistently use Rank SS arts. Unless you happen to have a setup for feeding Rush union morale.

Oh, and the idea of "no WA for OH weapons while in PG?" Take a look at Neo. He uses L-Swords, which he can use in OH or PG. Holy Win requires Highbrand + PG. He can also get to Assassin, which requires OH. So it's not quite right to state that. It just so happens that the WAs have specific WS requirements.

Thank you Zephyr135 for your excellent answer. The analysis you made in the last paragraph really makes a lot of sense to me now.

Question: With two 1-handed weapons equipped and power grip style chosen, how is the second weapon taken into account during combat?

Plus, no weapon art is available to power gripped 1-handed weapons.

Is my conclusion correct? Is there other aspect that I have overlooked?